A year ago, New York regulators made an adult-use legalization bill into law. Since then, they’ve been working diligently to prepare for the rollout. However, there are many nuanced considerations and plenty of moving parts during the planning phase, making this particular task a massive undertaking. Let’s talk about New York’s first round of cultivator licenses and what it means for the future.

Later this year, New York will launch its adult-use market. As patrons of the state, we expect it to explode — and so does New York. So, it only makes sense for state regulators to carefully plan each step to legalization, including licensing.

The Cannabis Control Board (CCB) approved 52 conditional cultivation licenses, despite more than 150 companies applying. The CCB will keep reviewing the rest of the applicants ad hoc. As it stands, the following list indicates the first 52 lucky applicants: 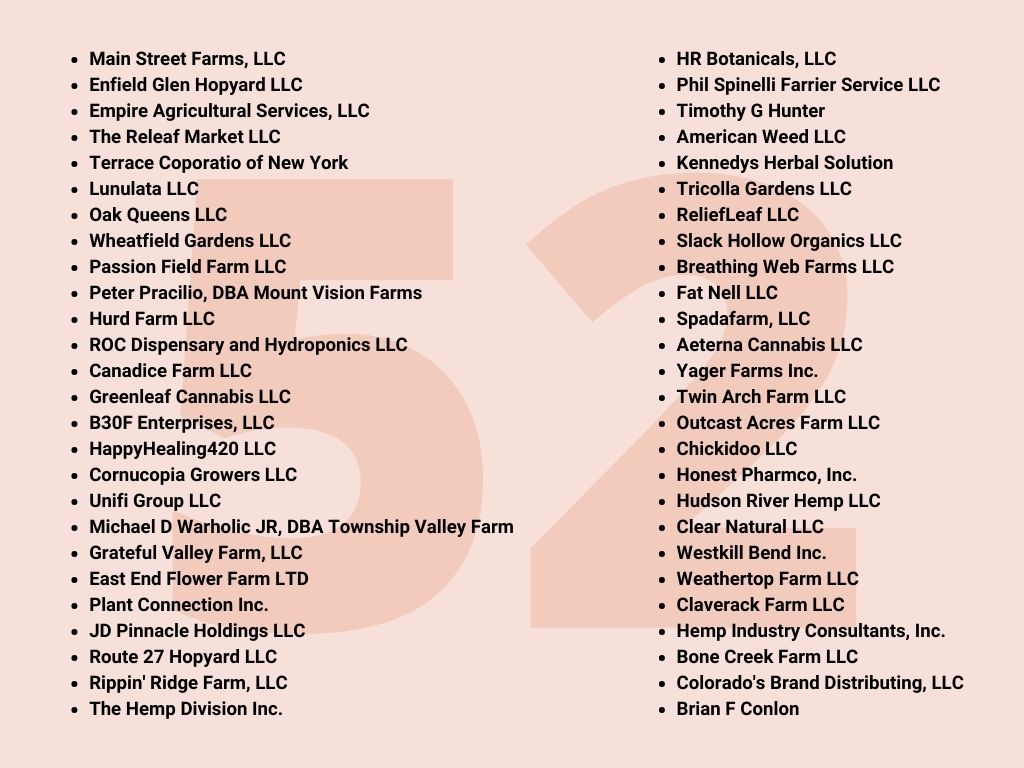 New York regulators are trying to give cannabis operators a head start on marijuana growing to keep pace with the future industry demand by creating conditional licenses beforehand.

According to Governor Kathy Hochul, the stipulations to be awarded conditional licenses are relatively straightforward. In addition to growing the crop for two of the past four years, applicants must “participate in an environmental sustainability program and a social equity mentorship program.” The following Twitter post from the NYS Office of Cannabis Management helps us better understand Hochul’s decisions.

Aside from the new cultivator licenses, regulators have also revised rules for medical marijuana patients.

Medical marijuana patients now have a home-grow option and can enjoy more lax restrictions regarding their initiatives. For example, registered patients can grow up to six plants. However, only three can mature at the same time. Patients can grow plants outdoors in an enclosure hidden from the public. Plus, they must prioritize “attempts at mitigating cannabis odor.” Another stipulation is that patients should operate security devices to prevent underage theft.

Many of the same stipulations for patients also apply to caregivers. However, there are a handful of differences. One distinction is that caregivers can grow plants for up to four patients but can’t exceed 12 plants at one time.

New York regulators didn’t forget about landlords. If a landlord experiences specific adverse outcomes due to plant-growing tenants, they can take action. More specifically, landlords can penalize tenants “if failing to do so would cause the landlord to lose a monetary or licensing-related benefit under federal law or regulations” under the new regulations.

For now, it’s against the law to sell recreational marijuana in New York — but that’s changing soon, of course. Nevertheless, some New York dispensaries have figured out a way around this particular law for New York cultivator licenses. We wrote about it here: NY Dispensaries Sidestep the Law — What You Should Know.

Until the laws regarding recreational marijuana sales change permanently, we’ll support New York as the state prepares for a future industry boom. 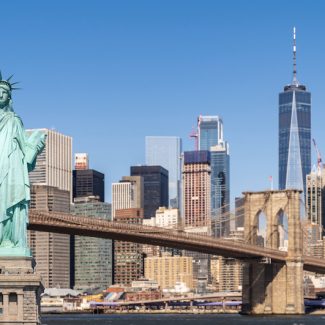 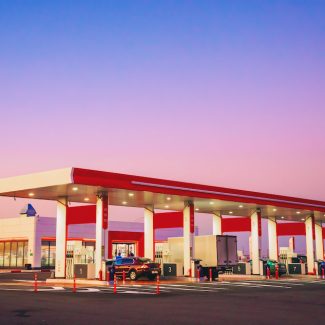 RISE Express Lease Agreement With Circle K — What You Should Know 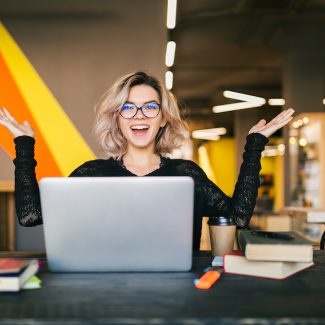 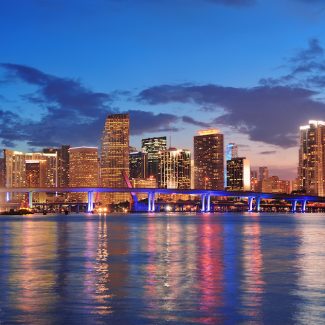 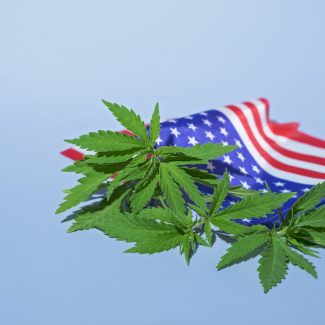