It’s an exciting time to be working with psychedelics. This industry was unimaginable ten years ago, yet today unparalleled growth is fueled by changing regulations and shifting public perception. Opportunities abound, but so do challenges. Some of these challenges are not unique to psychedelics; but rather things that any fledgling company must watch out for, while others are wholly unique. Let’s explore.

Regulatory Compliance Is an Ever-Changing Challenge

Regulations for psychedelics companies are a vast, intricate web of city, state, and federal laws. Though attitudes and minds are changing, federal laws have not yet caught up, and many substances exist in a legal gray area (if they’re not outright illegal.)

City-led initiatives to decriminalize substances, rather than state-led, means that often changing cities in the same state can change the legality or penalties for substances. And many psychedelic companies are dealing with sensitive medical information, meaning there are HIPPA regulations to comply with as well.

All of this is to say there’s a lot of information psychedelic companies must be aware of. Unfortunately, ignorance is no excuse for breaking the law, and fines for being out of compliance with any level of regulations can quickly get expensive.

While reading through regulations is far from the most fun task a CEO can have, it’s of the utmost importance in this tricky industry. Working with partners who understand your industry can help you sort through the amount of information and determine your exposure.

Psychedelics aren’t new substances. Many psychedelics derive from plants utilized by our ancestors, dating back thousands of years. Others were developed decades ago, in the early to the mid-20th century. There’s a unique challenge in making today’s medical industry and pharmaceutical regulations try to fit psychedelics.

In the healthcare industry, the most profit on a substance is from patenting it, making it exclusive to one company. But patenting substances like psilocybin is like patenting cannabis — no one company can own exclusive rights to a plant.

Additionally, many of these substances were understood through Indigenous communities and attempts to patent them can be seen as a usurpation and attempt to profit off Indigenous knowledge. While patents can fuel innovation for some medications, they can also limit access to psychedelics, which is the opposite of what the substance revolution is trying to accomplish.

So how does a company profit without establishing a monopoly on a plant or stealing from Indigenous communities? One option is patenting the method of administration rather than the substance itself. Companies can look to Johnson & Johnson, who patented a nasal spray form of ketamine called Spravato in 2019. While the substance itself isn’t patented, their nasal spray is.

The most significant benefit to psychedelics is not simply the substance administration but the subsequent therapy sessions that follow. Another option is patenting the treatment protocols surrounding the substance. Patenting the protocols allows companies to make their mark in the industry while respecting access, affordability, and the ancestral knowledge of communities that have used these substances for millennia.

If you’re going down the patent route, remember two things: be respectful of the knowledge of the plant from Indigenous communities, and get creative with what you can patent.

Funding Issues for Psychedelics Are Similar to Cannabis

This industry may have gained a reputation for being a “unicorn” where many of the typical problems, such as seeking funding, don’t apply — but this isn’t necessarily true.

While plenty of investors are excited about psychedelics, the industry still has a way to grow. There are issues with investors seeing expected ROIs, and Bloomberg suggests that psychedelics have yet to carve out a viable business model.

Concerns around regulations and profit scalability have some investors stepping back, while many others are waiting to see if and when more states come online.

Finding investors can be done, as many are interested in psychedelics. But doing so requires more than a trippy substance — you need a firm grasp on business best practices, the industry in your state and nationally, and a plan to scale profits.

Although California is the standard for the cannabis industry, over half of the cities and counties in the state don’t allow dispensaries or retail sales. If cannabis is still battling preconceived notions in the state that pioneered legalization a decade later, psychedelics face an uphill battle to change the minds of every American.

Many people still view psychedelic substances as dangerous party drugs rather than viable mental health treatments. This mindset is thanks to a carefully coordinated campaign by the federal government under the war on drugs which instilled fear and repulsion in many people towards mind-altering substances.

However, the research shows that when used correctly, psychedelic substances can bring massive changes in thoughts, mood, and quality of life. Such a disconnect between fact and opinion highlights the importance of potential consumer education for all psychedelic companies.

Another way some companies are trying to bridge the gap is by combining psychedelic treatment with an existing SSRI prescription. While these drugs are a life-saver for some people, they don’t go far enough for many others. Substances like ketamine can help bridge the gap. The idea of adding another treatment like psychedelics onto their existing treatment is, for some people, an easier pill to swallow than pivoting straight to psychedelics (pun intended).

Like cannabis companies, psychedelic companies must educate their potential customers on the benefits and risks associated with these substances.

Concerns around data protection aren’t limited to psychedelics, but we certainly can’t ignore them. Phishing emails, password attacks, malware — the list of risks goes on. When more and more of our lives surround the digital world, every company needs to make data protection their utmost priority. For psychedelic companies to comply with HIPPA regulations, the need to secure their online data increases tenfold.

Cybersecurity concerns most company leaders in any industry, let alone an emerging one such as psychedelics. And while it’s true that premiums for cyber liability policies have been rising, it’s more expensive to face a lawsuit for losing or exposing someone’s confidential data.

Cybersecurity coverage is necessary, not a luxury, for companies dealing with sensitive personal data.

Protecting your psychedelics company can seem confusing; however, we’re a full-service insurance brokerage working with carriers worldwide to offer you the best coverage possible. We’re here to help! Please reach out to us today by emailing [email protected] or calling 646-854-1093 for a customized letter of commitment or learning more about your cannabis insurance options. 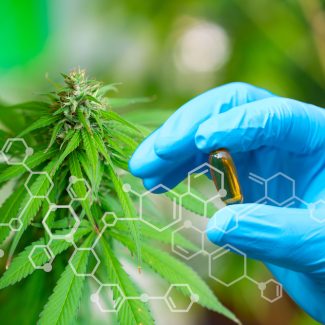 How Cannabis Cultivators Respond to Bumper Harvest vs. Low Demand 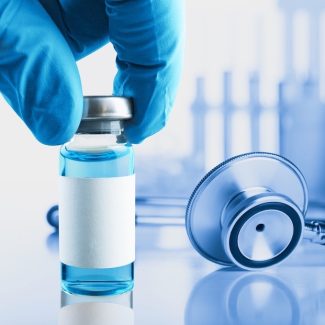 FDA Psychedelics Drug-Approval Process: What Insurance Do I Need? 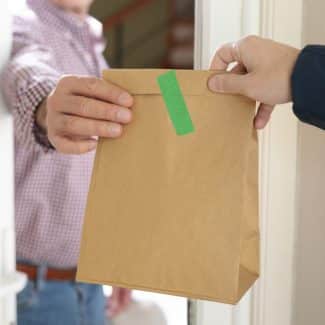 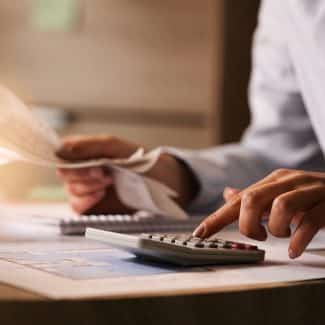 Cannabis Financing: How to Secure Capital In a Cash-Only Industry 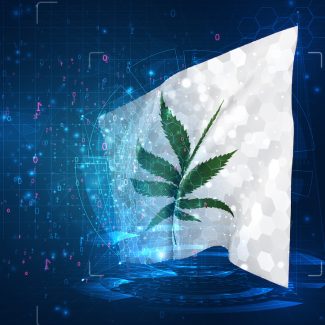