Directors and officers (D&O) coverage and pricing for cannabis companies vary tremendously, mainly based on the company’s operations and capitalization. This post examines factors instrumental to the underwriting process and why it affects pricing and coverage.

D&O insurance covers the board of directors and executives for claims made against them for misrepresentations or misappropriation of assets. The more capital you have raised, the higher the exposure. For example, suppose one company has raised a $1M seed round, and another raised a $20M Series B. In that case, the latter company will have a more expensive premium per million of coverage because the exposure is more significant.

In this day and age, there are various ways to raise capital. Companies can access money via venture capital or private equity (institutional), friends and family, crowdfunding, public offering, loan, convertible notes, etc. Crowdfunding and public offering capital have the highest exposures as more shareholders are involved and significantly increased regulatory exposure.

Plant-touching operations will have a higher exposure from a D&O perspective due to regulatory considerations. Companies that are brands and control the IP do not have as much regulatory exposure as plant-touching operators; thus, their D&O will typically be much less expensive. This is a crucial distinction that insurance carriers always ask for.

Another critical distinction underwriters consider is whether your company deals in THC or CBD. Why? Some markets will not write companies that operate in the THC space as it is much more scrutinized from a regulatory perspective and is not federally legal.

For more in-depth insurance information about THC vs. CBD, read our post: Cannabinoid Differences and What It Means for Insurance Policies

Hemp is much more widely accepted, and more markets can write Hemp-based exposures than THC. Ultimately if two companies have the same structure except one focuses on Marijuana and the other on Hemp, the D&O pricing for a Hemp based company will likely be less expensive. Also, many D&O policies will come with a Cannabis Regulatory Endorsement, which limits coverage for THC operators — but is not super applicable to Hemp based operators.

Any “Key Events” where directors are making more representations and warranties can lead to increased pricing per million of coverage. For example, some key events would include.

Where a company is domiciled can have a significant impact on the premium. Suppose you take two identical companies, but one is purely operating in Canada, and the other is solely domiciled in the US. In that case, the Canadian entity has a lower exposure (and consequently premium), typically given the federal regulation differences.

Additionally, D&O pricing can vary depending on the state an operator is established. For example, companies headquartered in California will typically face higher premiums because California is highly litigious — and the legislation favors the plaintiffs. We have seen carriers explicitly state they will not write D&O coverage in the state of California.

Like other industries, D&O coverage for public enterprises as opposed to private will be much more expensive per million because of the heightened exposure. Why? Public companies have more shareholders and directors with a fiduciary duty to operate in the best interest of those shareholders. Also, the regulatory exposure of a public company is much higher. 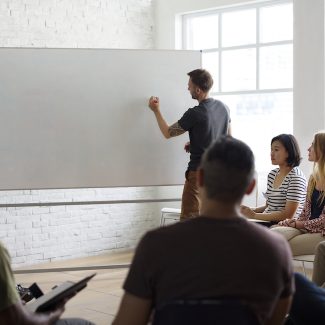 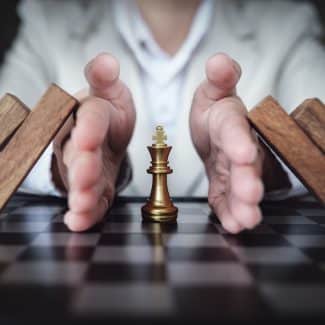 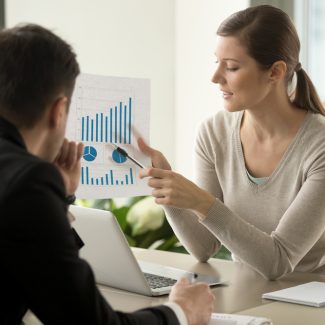 How to Find the Right Cannabis Investors — Are You Ready? 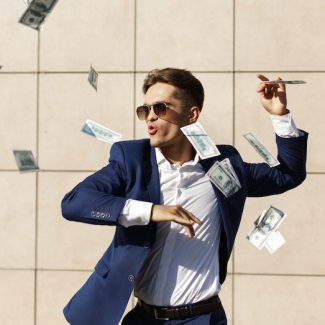 Investors Are Tripping on Psychedelics — Here’s What We Know 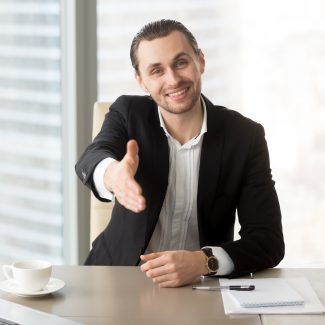